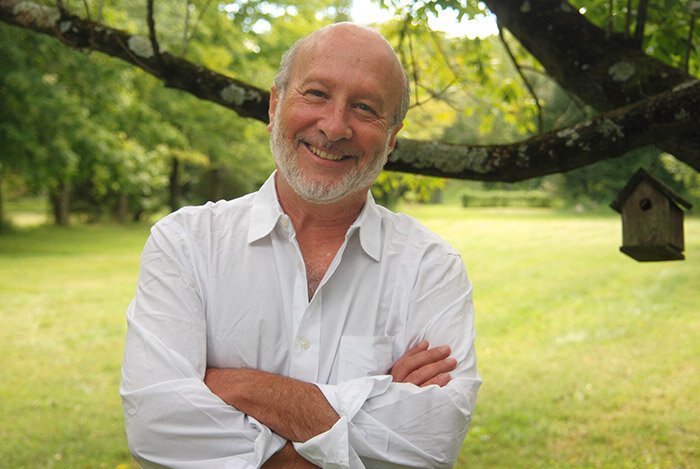 Shevack lectures on Business Spirituality across the country: The Iacocca Center for Global Entrepreneurship, Lehigh University; Shippsenburg University; Religious-Freedom and Business Foundation, and many others. He has taught comparative religion and spirituality on the graduate level, in the Department for Social Welfare, State University of New York (Stony Brook) He has been a guest speaker at universities around the world: New York University, Boston University, the Universities of Milan, Madrid and many others.

Shevack has appeared on numerous T.V. and radio shows, including PBS, NewsMax and others. His regular column on Business Spirituality appeared in Success Magazine. His articles have appeared in America magazine, World Religion News, Our World (New Europe), and many other outlets.

Michael Shevack is Social Responsibility Officer of The Patton Foundation, (www.thepattonfoundation.org) and Social Responsibility Advisor for the Patton Alliance, founded by the granddaughter of General George S. Patton, Helen Ayer Patton. He also serves on the board of The Daisy Alliance (www.daisyalliance.org)

In 1995, Michael Shevack was ordained a rabbi. Since then, he has been active in inter-religious dialogue between Christians, Jews, Muslims and many other religions in the U.S. and around the world. He served as Director of Communications at the Center for Christian-Jewish Understanding at Sacred Heart University, Bridgeport, CT. He currently serves on the board of the Association for Progressive Judaism, and the Center for Spirituality and Healthcare Education at SUNY (Stony Brook). He is a consultant to the Center for Inter-religious Understanding in Englewood New Jersey. Rabbi Shevack is founder of The Alliance for Enlightened Judaism (enlightenedjudaism.org). Because of his previous professional background (see below), Shevack has worked to help many religious groups and worthy non-profit organizations create their “brand” identity: Gateways (Orthodox Jewish), Communion & Liberation (Catholic), First Church of Religious Science and many others. He created new image and launch campaigns for AARP, United Religions Initiative, and The Council on American Islamic Relations (CAIR), the largest Islamic group in the U.S.

Prior to his ordination and teaching career, Michael Shevack was a Madison Avenue Creative Director. He created some of the biggest campaigns in the world, including Gillette. The Best a Man Can Get, still running in 120 countries around the world. He won many national and international awards, including the coveted Cannes Film Festival Lion, for his work on Apple Computers. Combining advertising and spirituality, he is a corporate consultant and executive coach.